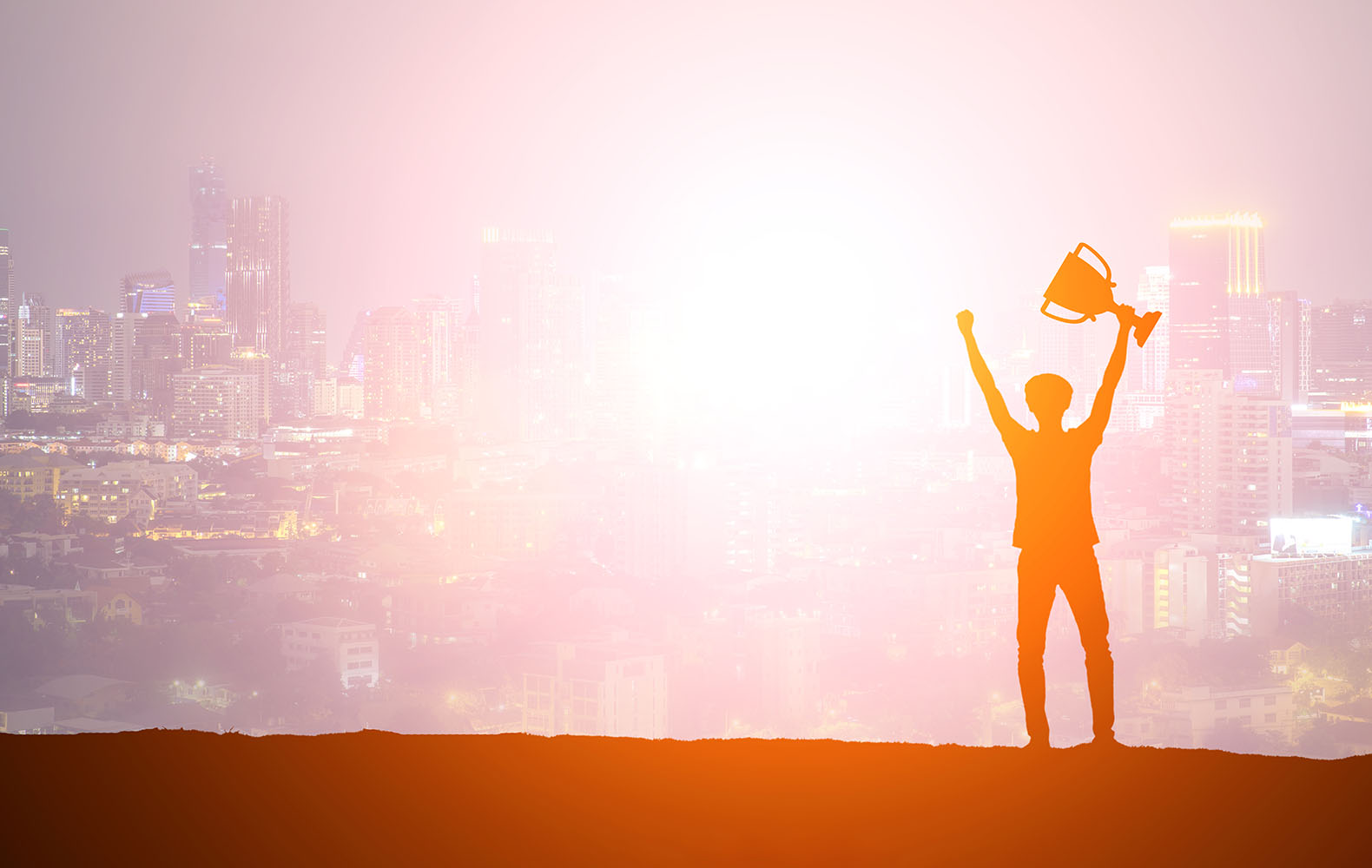 The Real Game Played By Copy

Now we are talking about a campaign which is still considered as the epitome of the agriculture sector. This goes back to the time when the advertising world was not head over heels with their creativity and ideas to uplift the country’s most important industry.

The issue arising with the product was the combination of a solution which is to be used together in the fields for best results. Due to a lack of knowledge or awareness, people were more inclined towards the single solution products in competition. 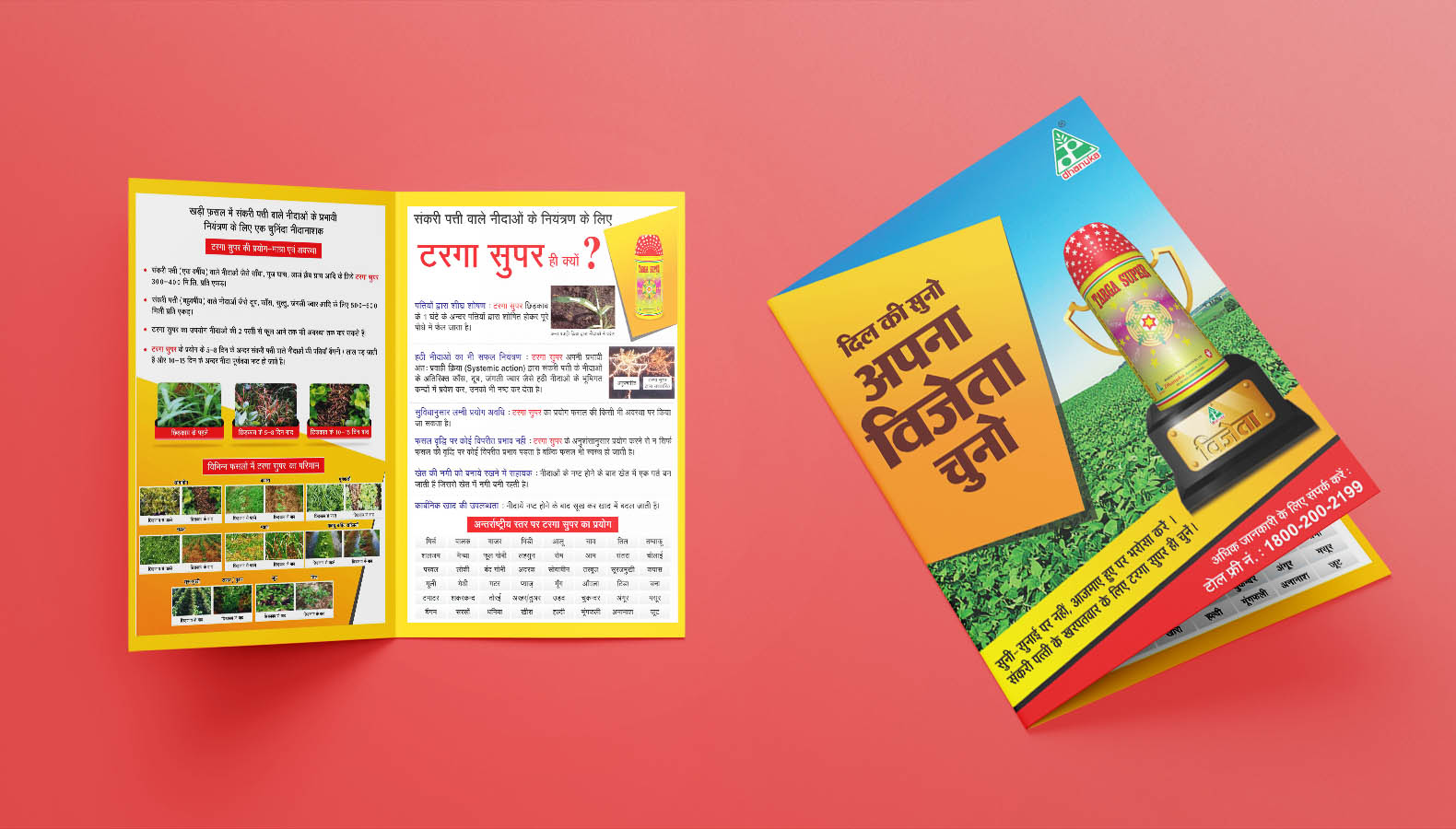 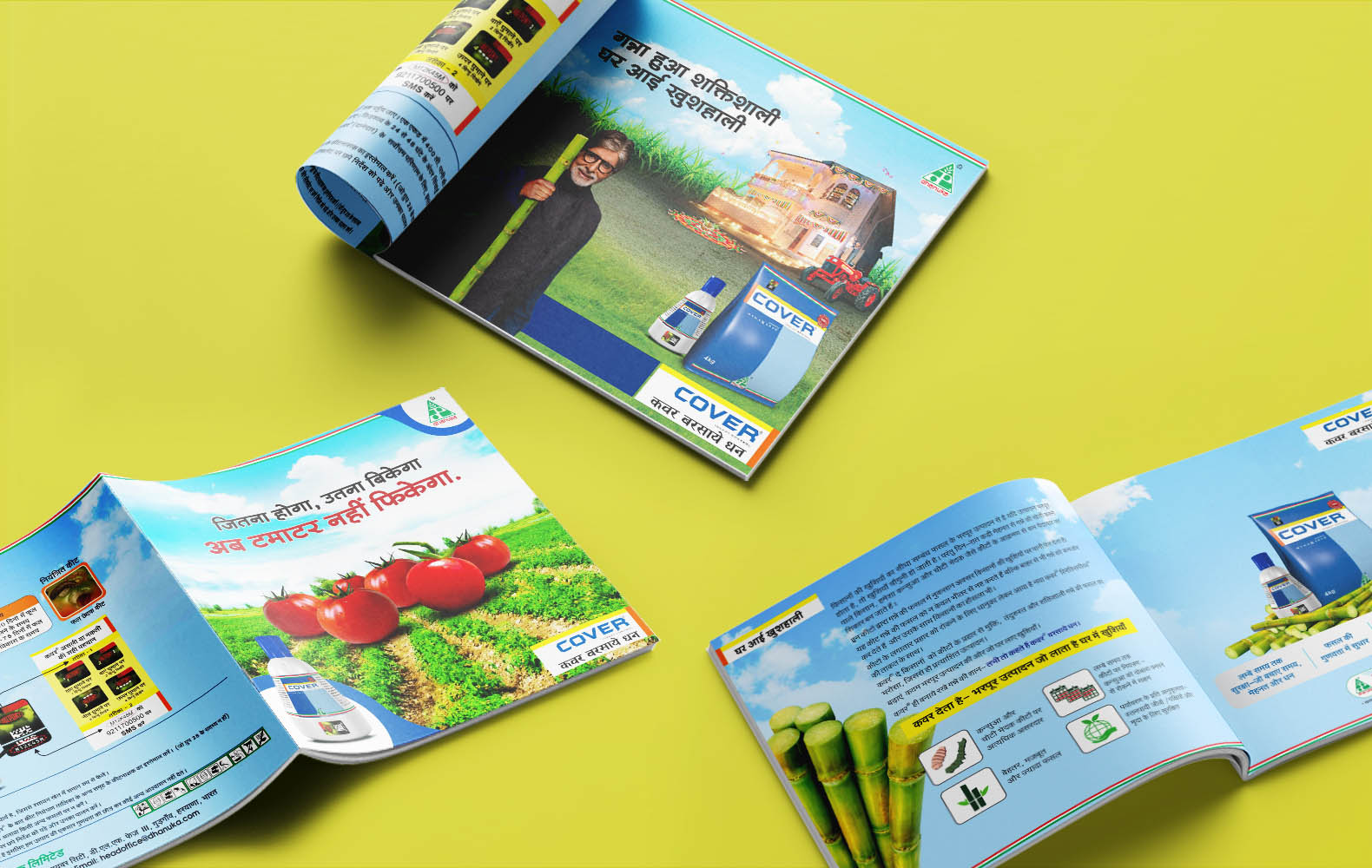 Every end is a new beginning

Recharge took the challenge and came with this super successful campaign- Do Ka Dum, Musibatein Khatam. With this catchy tagline, it was clear for the buyers to use the product as a combination. With aggressive on-ground promotion and activations, it became a household name in no time.

In fact, like a sequel to a successful film is needed, we too had come with another campaign- Do Ka Dum Hai Khaas, Hume Hai Vishwas, which was meant to rejuvenate the image of the brand with the foundation of trust and loyalty and Dhanuka hired Mr. Amitabh Bachchan as the Brand Ambassador to promote this campaign.

Well, this is just a single campaign we did for Dhanuka. For years since we started working with this brand, we have been crafting a unique deep-rooted knowledge campaign, roadshow, dealer meets, in-shop branding, and many more, which worked like magic in selling products of Dhanuka. 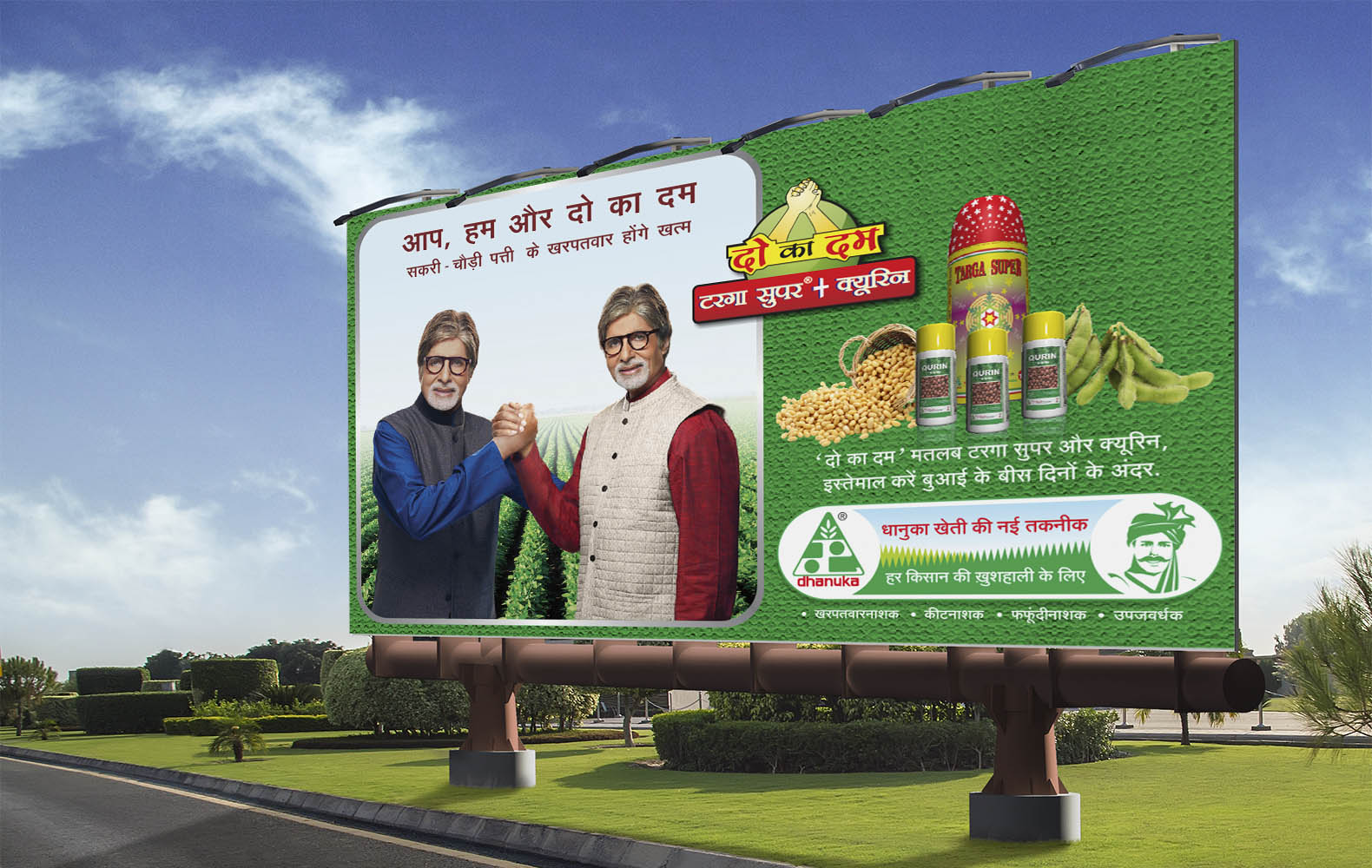 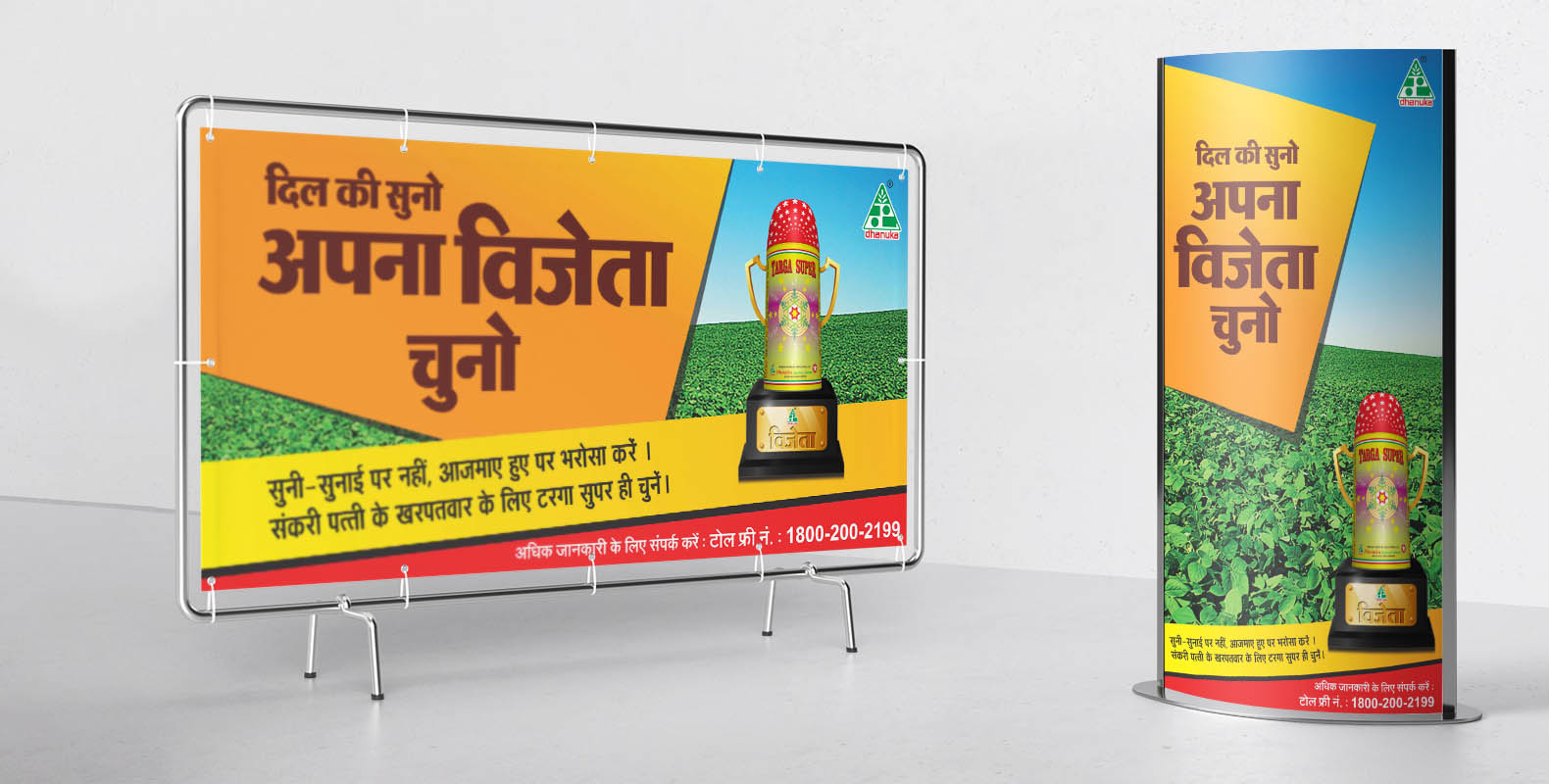 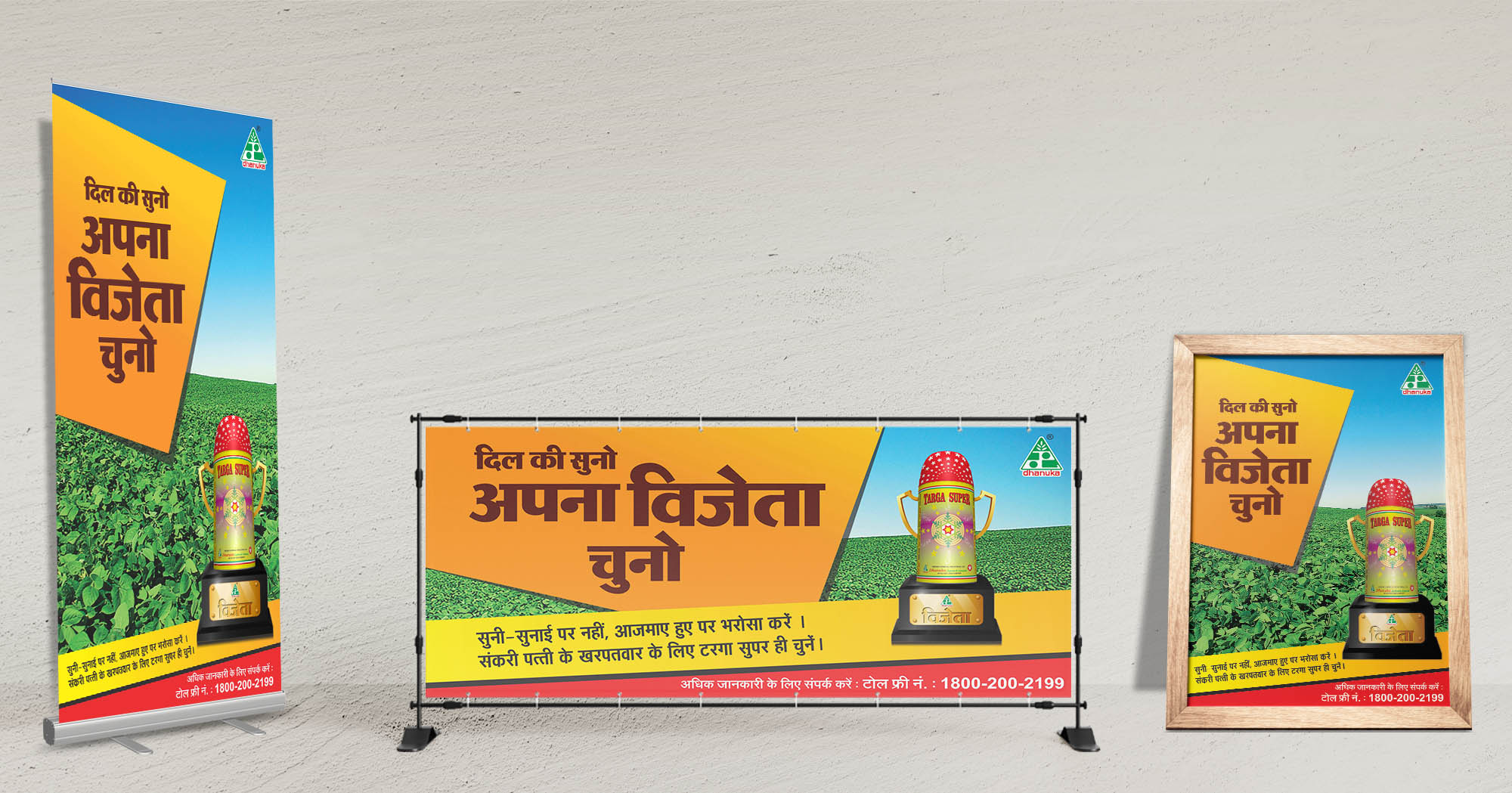 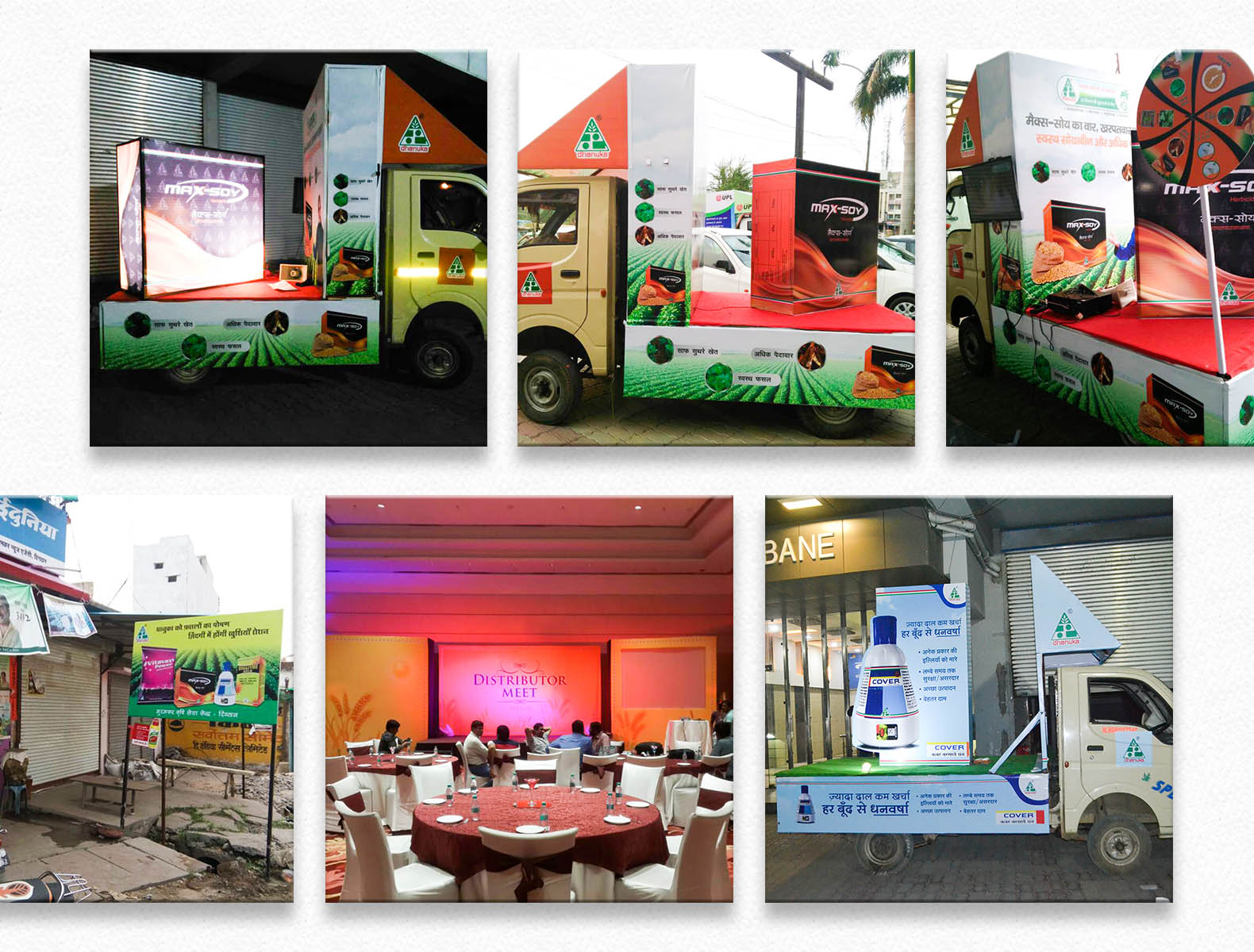 Our philosophy and expertise are best represented by our work.